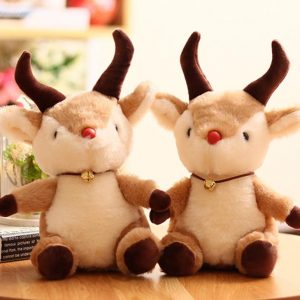 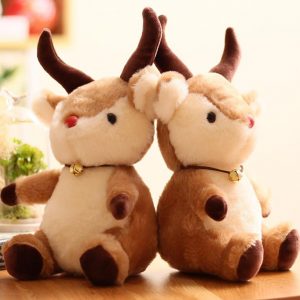 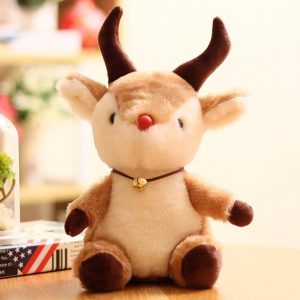 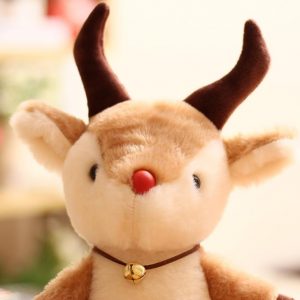 Eye socket depression, facial gland; foot gland; no gallbladder. The body length is 0.75 to 2.90 meters.
Weighing 9 to 800 kg. 4 rooms of the stomach, ruminating. 32 to 34 teeth. The legs are slender and run well. Most types of horned, hornless species have fangs
The horn is the second characteristic of the Bucks, and it is also the weapon of the mate. Its growth and shedding are affected by the pituitary gland and testosterone. The northern deer passed the breeding season, and the horns fell off from the lower burrs. In the second year, they were born from the burrs above the frontal stalks. The horns were first called velvet, and the outer bread was covered with skin. Hairy, there are a large number of blood vessels to supply blood, tillering; as the angle grows, the blood supply is gradually reduced, and the skin is dry and dry. The initial angle of 1 to 2 years old is almost straight, and the points of the later angles increase year by year, and the shape is fixed in adulthood. The horned female deer has no horns and no fangs. The male deer is larger than the female deer. The hair color is deep in winter and shallow in summer. Most young deer have white spots. Some species (such as sika deer Cervus Nippon and dolphins Axis porcinus) have adult spots. The foot 4 toes, the third and fourth toes are developed to support the body weight, and the second and fifth toes are degraded. The female deer has 2 pairs of nipples. Tropical deer do not have a fixed breeding season. The estrus is repeated many times a year, and the angle does not fall off; the temperate deer mate in the late autumn to winter, most of which are male and female, with 1 to 2 litters per litter, up to 3 to 4 litters.