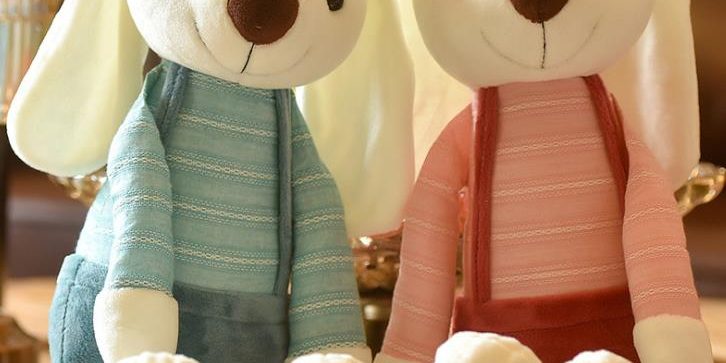 Ink pens are often used to indicate the color of the fabric on the paper. The color of the fabric is not easy to store for a long time, but it is written with an ink pen for long-term storage. After the pattern is made, it must be placed in the portfolio to keep it, and the relevant instructions should be indicated on the portfolio. The ink pen is clear and can be retained for a long time for future search and use.

The awl is often used to perforate the pattern, such as the position of the eye on the paper and the position of the nose so that when the cloth is cut, the point where the eyes and nose need to be pointed out is pointed out at the corresponding position. It is also used to properly shape the toy with the awl to make the toy more full and beautiful. Of course, you can also use the awl to draw the axis of symmetry of the paper and make the functions of each tool as full as possible. The deeper the understanding and grasp of physicality, the more you can exert their more functions.
Photo and thread scissors

The camera is often used for sewing toy cloth pieces. Because the toy pieces are oddly shaped and sometimes small, the upper and lower pieces can only be aligned with the camera to facilitate the sewing machine. It is also often used for turning the toy husk and filling the silk cotton and pressing the eye after the gasket. The small thread scissors are often used to cut the thread and the thread during the sewing process. Sometimes the toy is used to remove the wrong part.
Hand needle

Manual needles are often used to sew toys filled with PP cotton. The normal toy is filled with cotton from the mouth. After filling, the needles can be hand-sewn by hand. It is also used for pulling the line of the pull line, etc. Sometimes the nose of the toy is embroidered with a hand needle. Although the needle is small, the effect is not large. 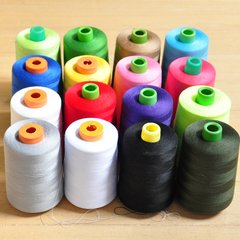 The sewing machine thread is used for sewing toy pieces and can also be used for manual needles. The specific usage depends on the toy process needs to choose the appropriate color and thickness specifications.
Sewing machine 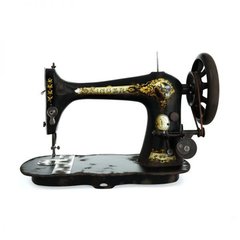 The sewing machine can improve the working efficiency of the sewing toy, and the workmanship is faster and more beautiful. Especially for the toy, the sewing machine is needed. Because the pieces of the toy are shredded and the odd shape is sometimes small, if a manual sewing is used, a lot of waste will be wasted. Time and energy, limited life, try to make more and more valuable things in the least amount of time. Of course, for the designer, there is no need to master the sewing skills, as long as you can make a toy sample, whether it is an industrial high-speed machine or an ordinary household sewing machine, you can use it yourself, or even you will not use others to do it. Yes. The picture above shows the industrial electric sewing machine. The picture below shows the old-fashioned foot sewing machine.
Universal standard color card

The Universal Standard Color Card is a tool designed to be preset based on real-world colors. Let people all over the world communicate freely in the color field to communicate the colors they need. It is also an important tool and a good assistant for designers to achieve the best performance in the color of each piece.

What are the precautions for the plush toy customization process?
2022-08-21

What problems should be paid attention to when purchasing custom plush toys?
2022-08-21