Development process:
It is said that the Christmas tree first appeared on the Saturn Festival in ancient Rome in mid-December. The German missionary Nigus used a fir tree to worship the Holy Child in the 8th century. Subsequently, the Germans took December 24th as the festival of Adam and Eve. They put a “paradise tree” symbolizing the Garden of Eden at home, and hung cookies representing holy bread to symbolize atonement; candles and balls were also lit to symbolize Christ. In the 16th century, the religious reformer Martin Luther designed a Christmas tree filled with candles and balls in order to obtain a starry Christmas night.
In the 18th century, it became popular among German Lutheran followers. In the 19th century, it became popular throughout Germany and became a deep-rooted tradition in Germany.
In the early 19th century, the Christmas tree spread to England;
In the mid-19th century, Albert (Husband of Queen Victoria and Prince of Germany) popularized it. The Victorian Christmas tree is decorated with candles, candies and colorful pastries.
Ribbons and paper chains hang from branches.
The Christmas tree was brought to North America by German immigrants as early as the 17th century and became popular in the 19th century. It is also popular in Austria, Switzerland, Poland and the Netherlands.
In China and Japan, Christmas trees were introduced by American missionaries in the 19th and 20th centuries and were decorated with colorful paper flowers. 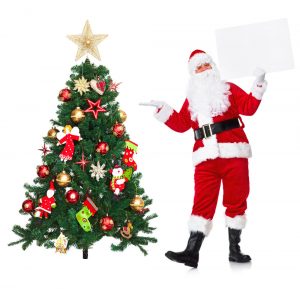